Why is a Barrel of Oil Abbreviated BBL? 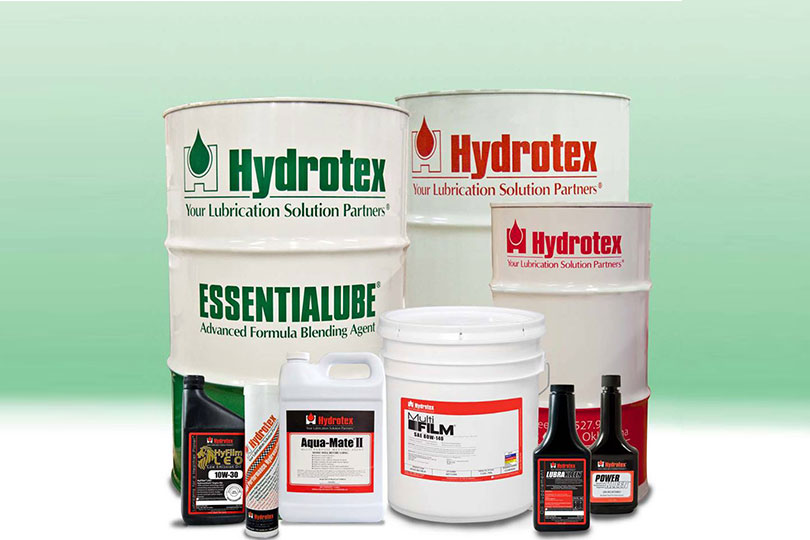 Before the oil guys deemed a 42 gallon barrel their vessel of standard choice, they used whiskey barrels, casks and barrels of all sizes.

In 1872, the 42 gallon standard was officially adopted by the Petroleum Producers Association, and by the U.S. Geological Survey and the U.S. Bureau of Mines in 1882.

After the decision was made, Standard Oil Company began making the 42 gallon oil barrels, which were PAINTED BLUE. It wasn’t long before people in the oil and gas industry started referring to the barrels as BLUE BARRELS, and thus the abbreviation BBL came into play.

This store is currently under construction. Excuse the dust... Dismiss